Hello, my name is Keita! I am so excited to work on the report of the first trip with our Fun Azul Fleet of this season!  The 1st dive was at Fish Tank in the North Male atoll, the perfect spot for a check dive. The apartment hole of the Moray Eels was fully occupied as usual.  The big school of False Moorish Idols was seen as well. The 2nd dive was at Fish Head in the North Ari atoll. Many of Double-lined Fusiliers gathered at the point where the currents met. And a lot of the migratory fish like Giant Trevallies, Bluefin Trevallies and Dogtooth Tunas were seen as well. Besides, Grey Reef Sharks, Tiera Batfish, Bengal Snappers were there. The 3rd dive was canceled because of the squall in the evening. The safety always comes in the first priority!

The day 2, the 1st dive of the day was Fish Head. Because of the strong wind we stayed in the North Ari atoll last night. Even though it was a different ocean condition from the day before, still we enjoyed the stable number of Grey Reef Sharks, Whitetip Reef Sharks and Hawksbill Turtles. Also the migratory fish were seen very well. It was a nice surprise that a couple of Spotted Eagle Rays kept coming back to us! The 2nd dive was at Mahibadhoo Manta Point in the South Ari atoll. One of the popular Manta points in the rainy season. There is the coral of the habitat for Bluestreak Cleaner Wrasses, that makes the place a Manta’s cleaning station. Unfortunately Manta didn’t appear this time. The 3rd dive was at Dhangetti Out. Even though the visibility wasn’t great, we could have fun with observing Black Pyramid Butterflyfish, Oval Butterflyfish, Saddlebag Butterflyfish, Blackside Hawkfish and juveniles Oriental Sweetlips. 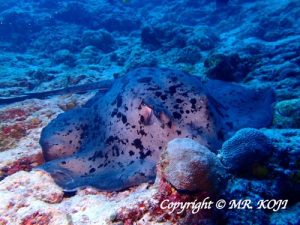 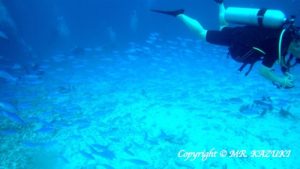 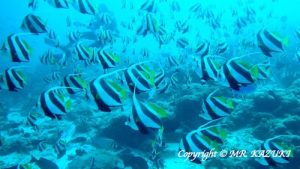 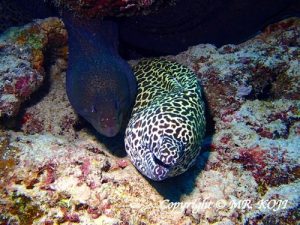 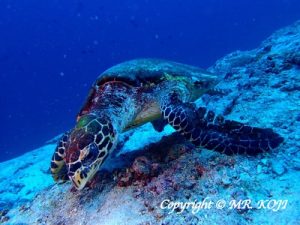 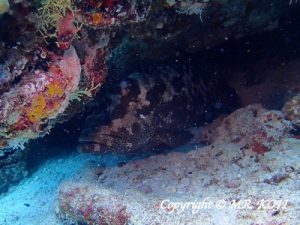 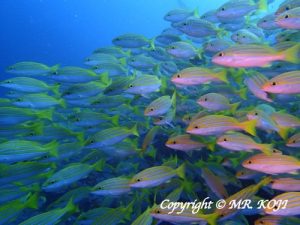 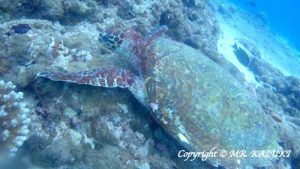 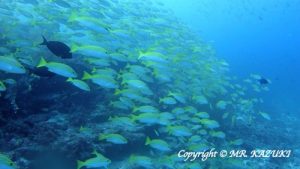 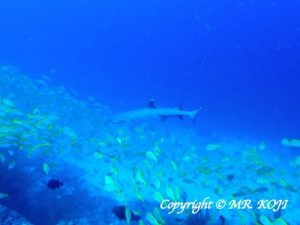 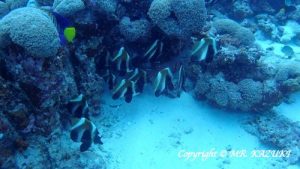 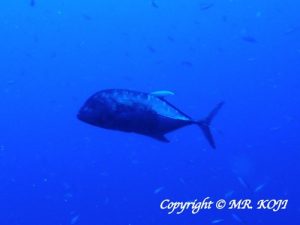 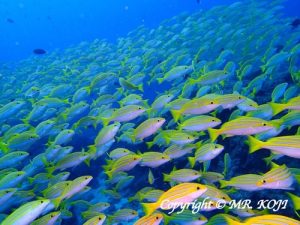 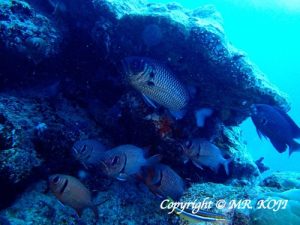