Our trip 28th Apr – 5th May was a super lucky trip

🤘 Hammerhead Shark in the first ever dive! Swimming closely with Dolphins!! 4 Whale Sharks in one arm distance!!!

On the first day, we did an usual check dive at Fish Tank, who expected to see a great Hammerhead shark at the first 10mins they jumped into water??? It came really close to us and stayed for 10mims, we all got so happy

💘 besides of hammerhead, we saw Stingrays, giant Moray eels, group of butterfly fishes and juvenile sweetlips.
Second dive of the day at Velassaru Caves, it was the first time in the whole season that we had 25℃ water, a bit cold, but we saw blue snail sponges, turtles, some white tip sharks and a Nepoleon.

Day two, we were at Rasdhoo Atoll.
First dive at Rasdhoo Madivaru, as usual, there were some Grey Reef Sharks, and White Tip Sharks. We saw two Egale Rays, Yellow Fin Tunas, Giant Jacks and school of Jacks too. Some groups saw a Manta Rays whole some of the others saw Stingrays. It is always a good dive site.
Second dive at Madi Gaa. We wanted to encounter some Manta Rays here but unfortunately we didn’t. Guess what we met??? School of dolphins!!!

💘 Dolphins on Maldives are usually very shy, you could be able to see them from boats but right after you jump for snorkeling, they usually are all gone. We were lucky this time though!! We had a chance to swim with them for 10mins, of course you gotta kick a little bit more coz they are just fast!! It is a lovely moment to be next to them and hear their cute voice. Besides of them, there are so many color reef fishes, like sweetlips, parrot fishes, snappers, gobbies, Puffer fishes.

On the third day, we search whale sharks for 15mins and we had already saw 2 in snorkeling and 2in scuba diving. They came really close and in a one by one way underwater, everyone filmed some good photos of them, very very lucky!
We usually spend a whole day to see what sharks but as we were way too lucky, and missions has been completed in the first dive, we did 3 common reef dives around the same area. They were Maamigili Out, Dhidhoo Out, Ariadhoo Out. What we can see in this three places are more less the same, Tunas, Jacks, Nepoleons, white tip sharks, Nudibranches and some reef fishes.

We had some rains but weather was fine for diving, it was warmer underwater sometimes haha, 3mm wetsuit is great. 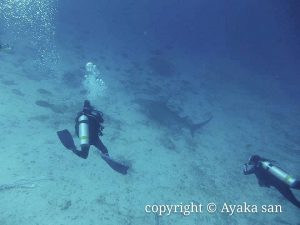 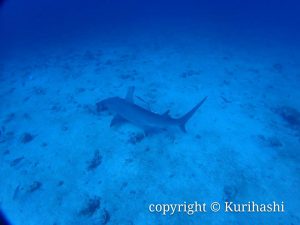 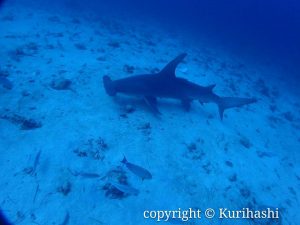 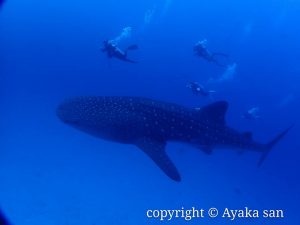 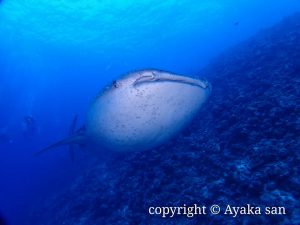 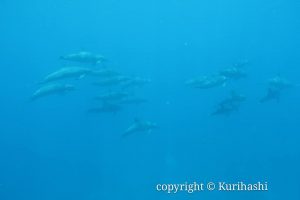 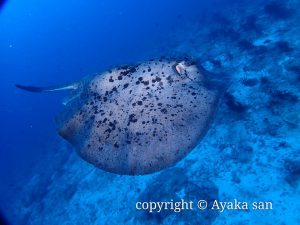 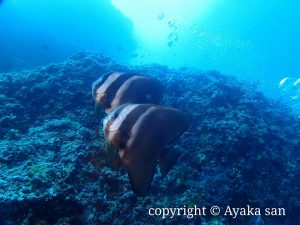 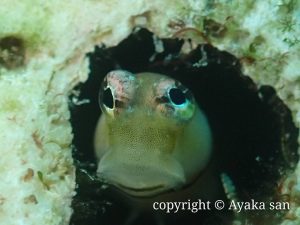 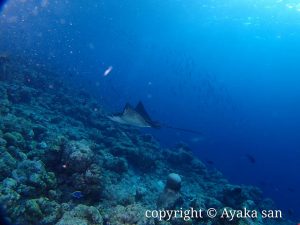 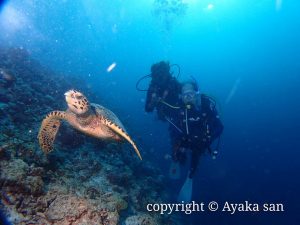 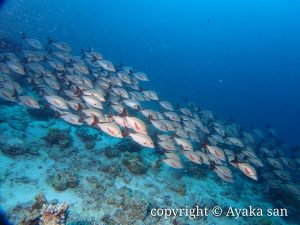 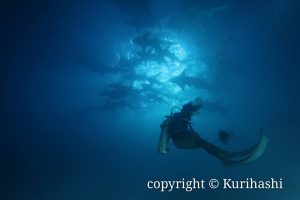 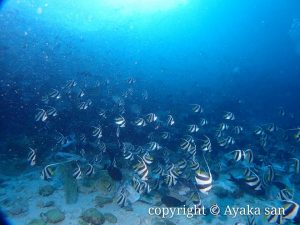 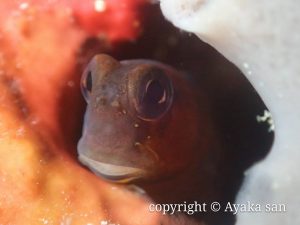