The day 1, we started with a dive at Maagiri Rock in the North Male atoll.  There always are the other boats around when we have dive here because this is one of the most popular spots for a check dive. However, we were the only boat there at that time. Hooray!  We played at the main reef as usual. Bluestriped Snappers welcomed us at first with a perfect formation for us to take pictures. Then, we moved to the sand area to observe Zebra Mantis Shrimps, having Squat Shrimps around the nest. And I luckily found a tiny Nembrotha as well.  It seems like the juvenile of Palette Surgeonfish, which I have seen it everytime I come here since this season started, has gone.  About 8 of Mobulas were seen at the end. The 2nd dive was at Fish Tank. Pink Whiprays have become regular here. From the deep side, they kept appearing one by one.  The Moray Eels were decreased their numbers down to only three, coming out of the same hole. Normally it should be more than five or so. A little disappointed. Napoleon, Bluefin Trevallies and Dogtooth Tunas were seen as well. After the 2nd dive, we headed to the North Ari atoll. 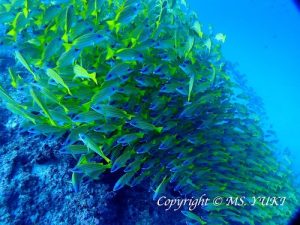 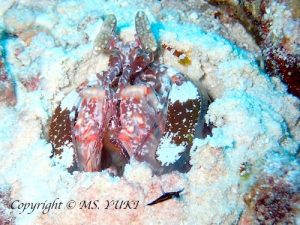 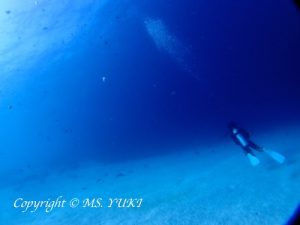 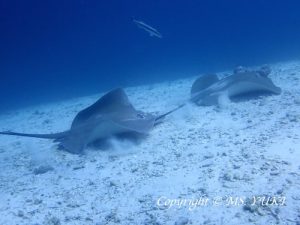 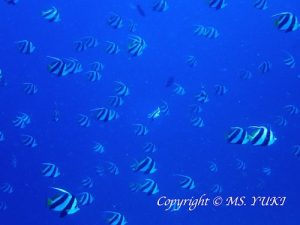 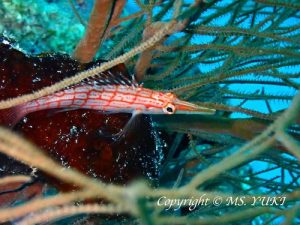 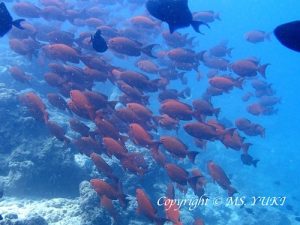 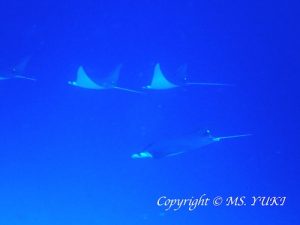 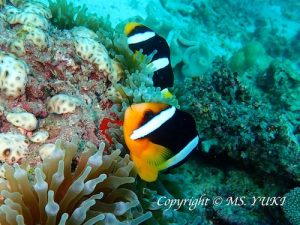 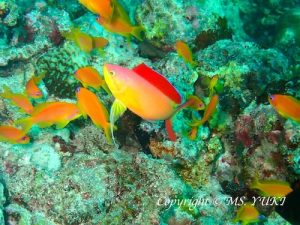 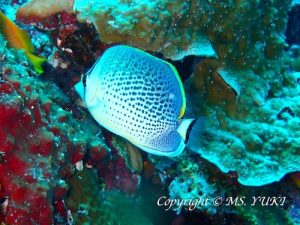 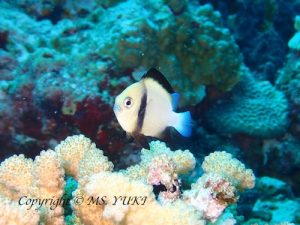