It is the third Equatorial Trip from 3rd – 10th Mar. We started at Addu Atoll, the last atoll in the South of Maldives.

We did two dives on the first day.
First dive at British Loyalty, it is an oil tanker used to supply Gan during WWII, being 140m in length is one of the biggest wreck of the Maldives. It sinked in 1946, more than 70years ago, at its portside. On the top, the wreck is already covered by different kind of hard corals, table corals and soft corals. It starts from around 15m streching down to 35m, small reef fishes, turtles, piefishes, cleaning shrimps and goby fishes are possible to be seen on the top. You could find many sea fans on the side of the wreck, long nose hawfishes and glass fishes are living there.
It is a easy dive without much current.
Second dive at Maa Kandu, no Mantas unfortunately. The visibility wasn’t so good and the current was a bit string for our guests as they have had a long flight without too good rest on the day before, we drifted most if the time, coral life are pretty here.

We moved to Fuvahmulah on the second day, we have dived three times at the same area.
In concluded, we met 2-3 Tiger Sharks for each dives, there were many Silver Tip Sharks, and 3-5 Hammerhead Sharks for almost every dives, some groups met Thresher Shark too. Follow our guides as close as you can, you will definitely see more !!

The third day, from guest’s request, we dived another day again in Fuvahmulah.
The first dive was amazing, we saw 30-40 Hammerhead Sharks!!! But they are way too shy, please swim harder if you want to get closer to them, LUCKY!!!

🍻 We were lucky that we have stayed for the second day at Fuvahmulah!!

The temperature is from 28-30℃, 3mm wetsuit is enough, we do have some thermocline in some dives for a short time, if you don’t like to feel too chilly, a hood or 5mm may be suggested. 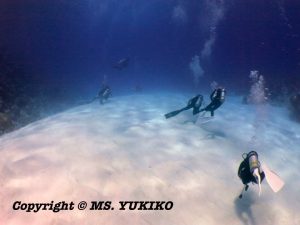 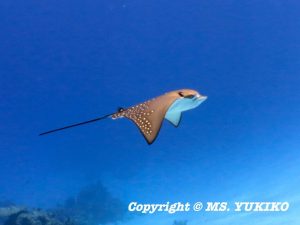 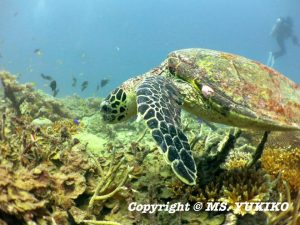 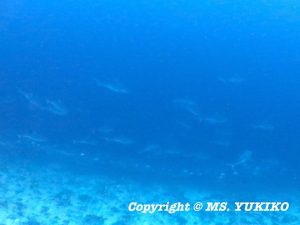 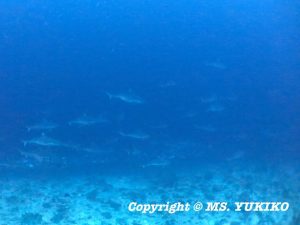 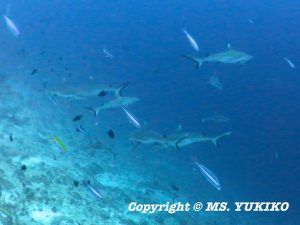 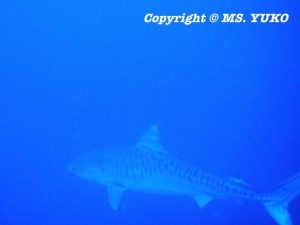 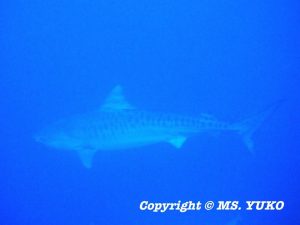 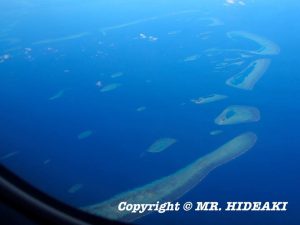 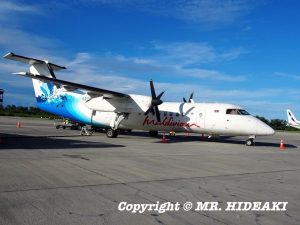 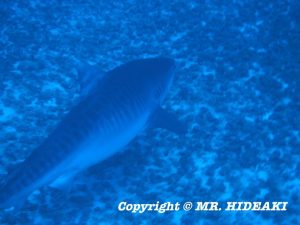 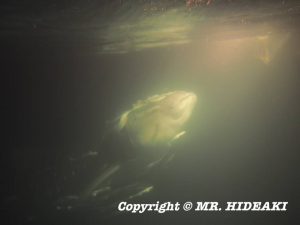 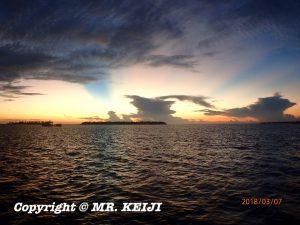 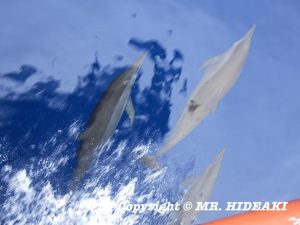 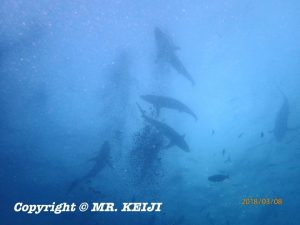 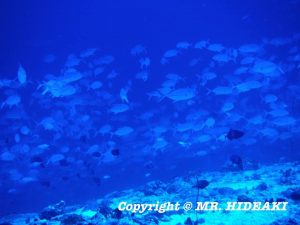 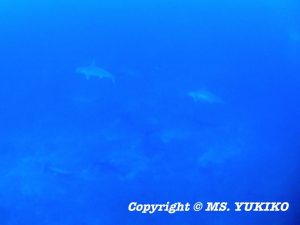