The day 3, the 1st dive of the day was at Kudarah Thila in the South Ari Atoll, which was quite  popular among scuba divers.  There are many beautiful Sea Fans and many Blacktipped Squirrelfish gathering as always at the overhang.  I love it because it’s very photogenic. Besides, we can observe some cute Anemonefish cohabit in one sea anemone. Tropical striped triplefins were also seen. The 2nd dive was at Maamigili Out aiming for the encounter with Whale Sharks. Unfortunately we could not spotted them. After we discussed with the guests, we left the whale shark search behind and headed to the Vaavu Atoll.

The day 4, we spent all day in the Vaavu atoll. The 1st and the 2nd dive were at Fotteyo.  It was the 1st time diving here for this season! At the end of the 2nd dive we had the encounter with Zebra Shark! Hooray! The 3rd dive was at Miyaru Kandu. The current was very nice, coming outside into the channel. We finally found a Hammerhead Shark here! Then, many Grey Reef Sharks appeared. Literally we had a Shark party at Miyaru (=Shark in Dhivehi) Kandu! The 4th dive was at Alimathaa Jetty as a night dive, the best night dive spot in the whole world! We of course enjoyed it with Tawny Nurse Sharks, Pink Whiprays, GT, Black Jacks, Bluefin Trevallies even though it was crowded with fish and divers. 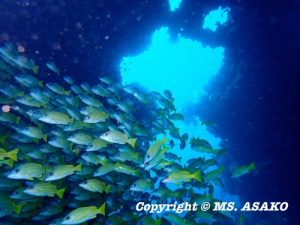 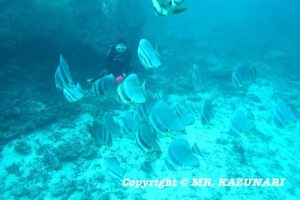 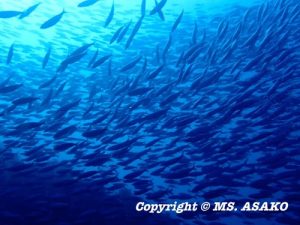 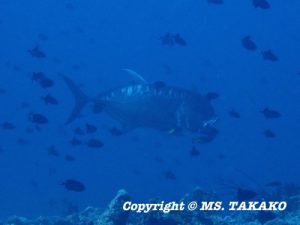 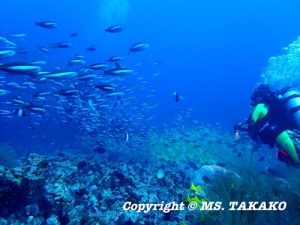 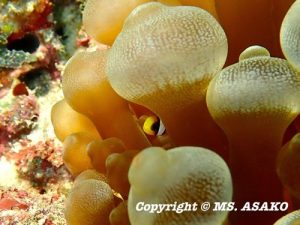 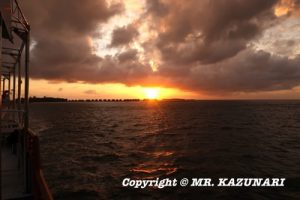 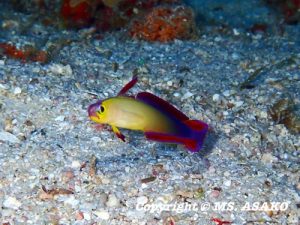 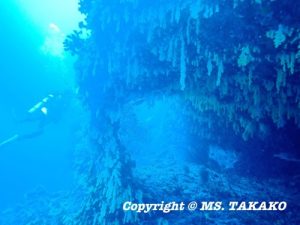 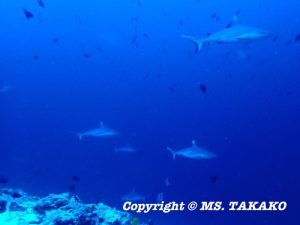 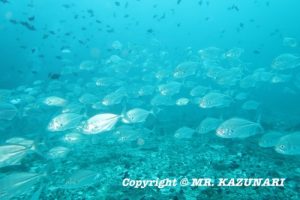 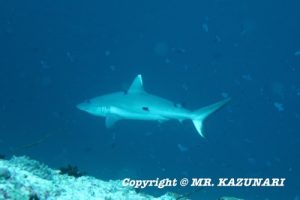 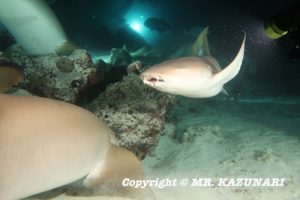 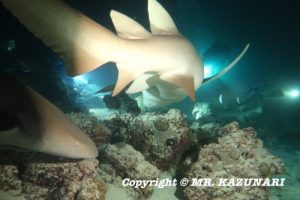 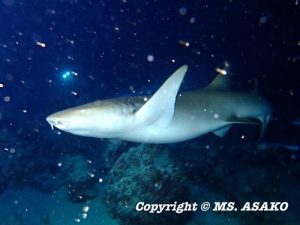