Hi! The 2nd trip of the season was held only with 4 clients! Isn’t it kind of luxury?  The day 1 started at Fish Tank in the North Male Atoll for the check dive. This point is very good to observe variety of Morey Eels. And also looking at Pink Whiprays close by is one of the great attractions here.  The 2nd dive was at Nassimo Thila. We went for the blue water because of the current a bit stronger than the 1st dive. As expected, we could see the hunting scene of Giant Trevallies and Dogtooth Tunas attacking Fusiliers. Very exciting. Besides, very beautiful Lyretail Anthias and Indian Flame Anthias were forming a good school near the reef.  A Spotted Eagle Rey was seen as well. The 3rd dive was at Maagiri Rock.  I love to see these beautiful Anthias around the reef and also numerous Whitespotted Garden Eels! Most of the crevices was occupied by Lobsters! The Longnose Hawkfish is bigger here than normal as always so that easy for us to take pictures! The thing I should mention is that I finally saw a cute Tall-fin Shrimpgoby!  We found it about 20m depth but it should be somewhere more deep in the ocean normally. Then, out of the blue, a few Mobulas were above us!

The day 2, the 1st dive of the day was at Kandooma Thila in South Male Atoll. Unexpectedly there was no current. We went with plan B because that. And it turned out an enjoyable one encountering wit a big ball of endemic Collare Butterflyfish.  The 2nd dive was at Guraidhoo Manta Point. We successfully spotted a Manta Ray getting cleaned at his cleaning station. The 3rd dive was at Kandooma Thila again. We came back to this point expecting to have a different current situation from the 1st dive. So, we made it as a plan A this time! The school of Bigeye Trevallies, Grey Reef Sharks, fat Spotted Eagle Rays and Fusiliers were there with the stronger current. Hooray! The 4th dive was at Alimathaa Jetty in Vaavu Atoll for a night dive. The Nurse Sharks here have never disappointed us. They were everywhere. They don’t care about divers. Plus, all the gang members like Rays, Bluefin Trevallies and Giant Trevallies gathered together as always. 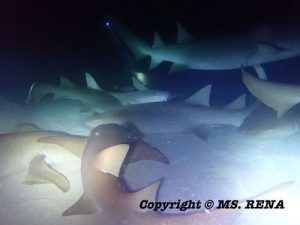 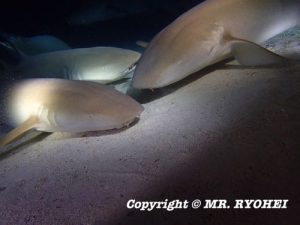 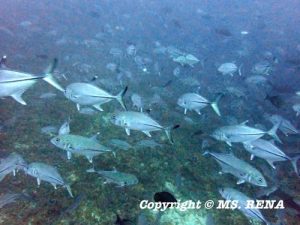 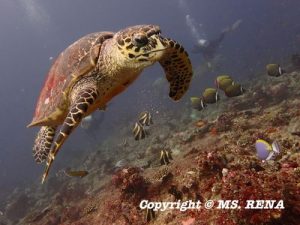 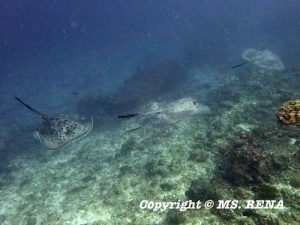 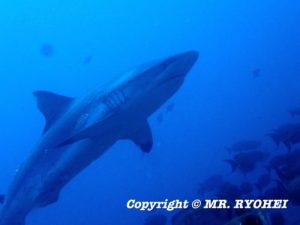 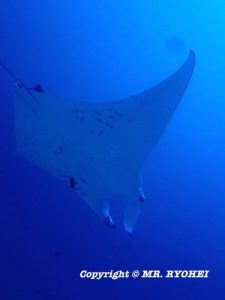 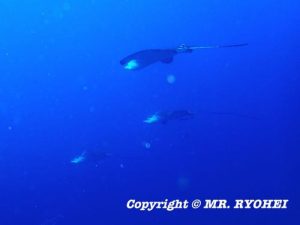 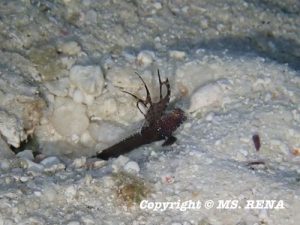 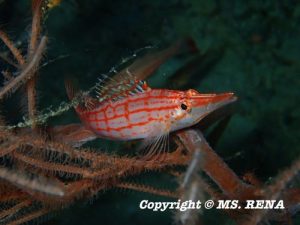 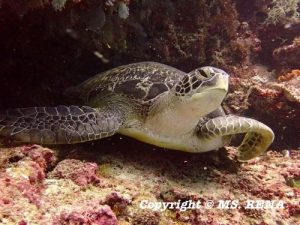 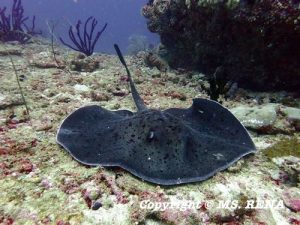 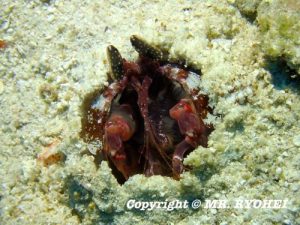 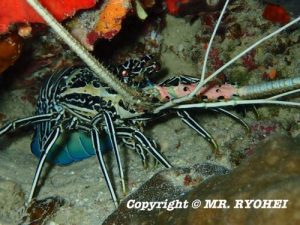 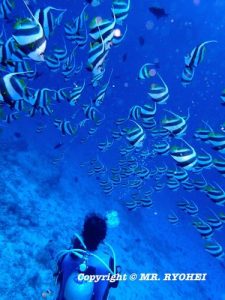 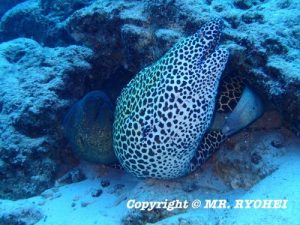