Day 5, the 1st dive of the day was at Kudimaa(Machchafushi) Wreck in the South Ari atoll. We were forced to change our plan to this point because of the strong current. This 60 meter-wreck was sunk on purpose. We found a Towney Nurse Shark asleep near the bottom. So many Luminous Cardinalfish were there at the stern. The 2nd dive was at Miyaru Kandu in the Vaavu atoll aiming for Sharks. “Miyaru” means Shark in the local language, Dhivehi. The current was stronger and incoming. About a dozen of Grey Reef Sharks and Whitetip Sharks showed up! Hooray! The 3rd dive was at Alimathaa Jetty as a night dive. This point has never disappointed you. Many of Towney Nurse Sharks, Giant Trevallies, Bluefin Trevallies and Pink Whiprays swam crazy around the light. We also enjoyed to see the fantastic scenery of Nurse Sharks gathering underneath of the Jetty while our safety stop.

Day 6, the last day of diving was started at Miyaru Kandu. We were welcomed by a big school of Bigeye Trevallies, which was continued from the top to the bottom of the out reef, we dove along with. A Spotted Eagle Ray was found near the channel edge. As we hooked to settle us there, Grey Reef Sharks, Whitetip Sharks and Dogtooth Tunas went by. It was very exciting! The last dive was at Deevana Kandu. We continued observing many of Grey Reef Sharks and Whitetips. Big Napoleon Fish was also appeared.  The water temperature was 26-31 deg.C. The water temperature was 26-28 deg.C. The visibility was 10-40 meters.

Thank you all for joining us and also for making this trip amazing!! Hope to see you all again! 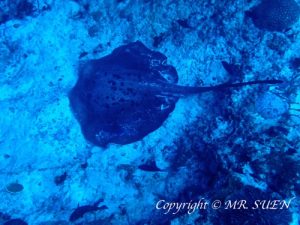 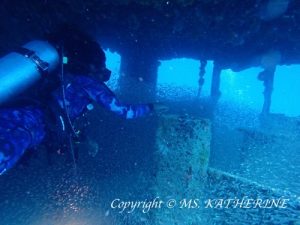 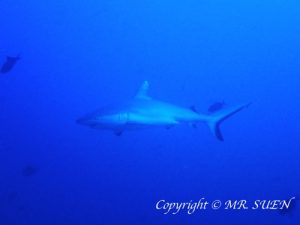 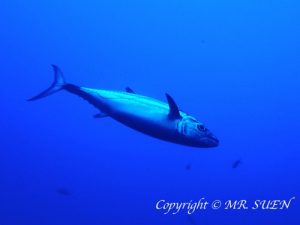 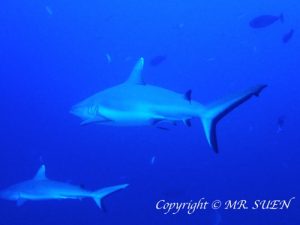 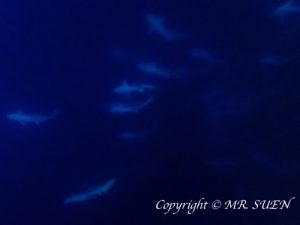 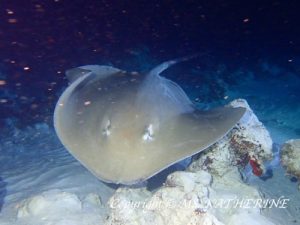 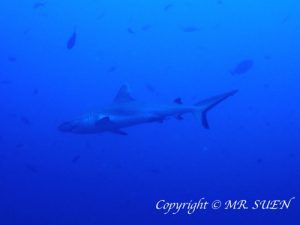 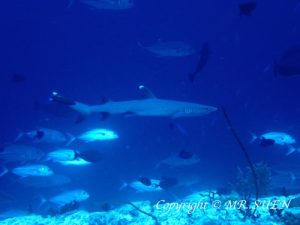 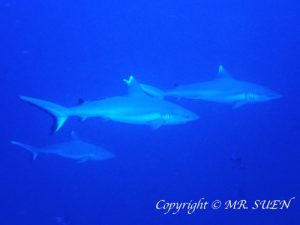 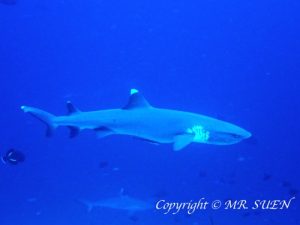