We are on the special route number 3! This time, we went through from #Addu to #Gaafu, near the #Equator!  Because we started the trip from the Addu atoll, all the guests had to flew into the GAN international airport.

The day 1,we had 2 dives at Gan Kandu South Corner in the Addu Atoll.  A small group of Reef Manta Rays were seen near the Manta spot for both of the 2 dives. Yay! It’s always exciting to see the Manta train, following one another.

The day 2, we moved to Fuvahmular in the early morning and had 3 dives at #Fuvahmulah in the Fuvahmulah Atoll.  The regular Silvertip Sharks welcomed us at first.  Then, Tiger Shark followed! And a Pelagic Thresher appeared near the bottom. I like his characteristic long tail.  The 2nd dive was unbelievably crazy. Believe it or not, we saw a Pelagic Thresher, about 80 of Hammerhead Sharks, a big Whale Shark, Silvertip Sharks, a Tiger Shark and Bull Shark! I had never seen this much of big fish in one dive. The air temperature was 26-33 deg.C. The water temperature was 26-28 deg.C. The 3 mm wetsuit was recommended. To be continued… 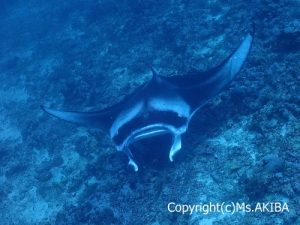 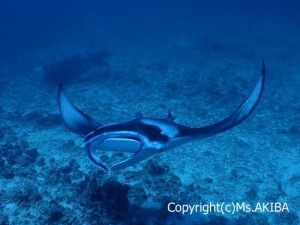 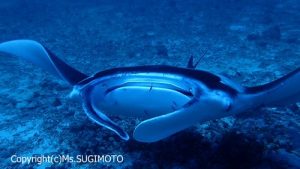 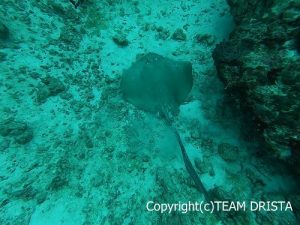 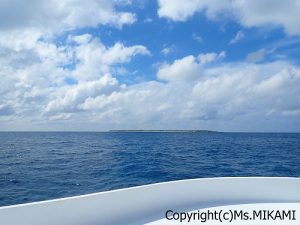 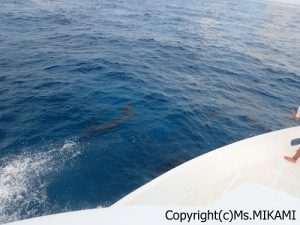 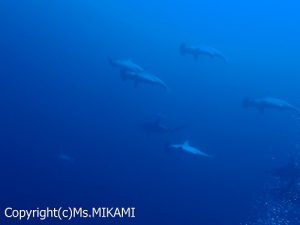 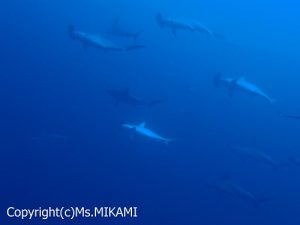 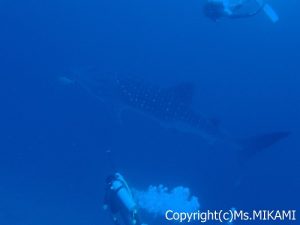 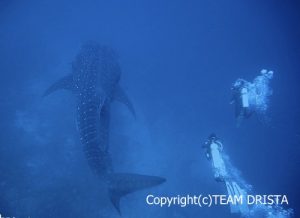 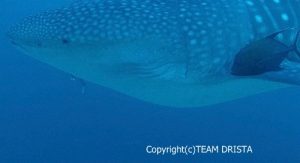 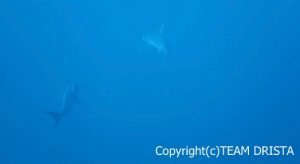 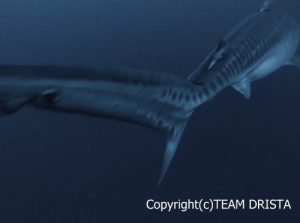