The day 3, the 1st dive of the day was at Kudarah Thila in the South Ari Atoll. This is one of the most popular dive sites in Maldives. Indeed it was very crowded in the early morning. The school of Bluefin Trevallies welcomed us in the water. After going through the arch the family of Maldive Anemonefish looked very surprised by us. We continued to observe the beautiful Sea Fan at the overhang. Besides, we enjoyed some endemic fish such as Maldive Triplefin and Madagascar Batterflyfish. After the dive, we found a Whale Shark! Hooray!  Successfully made a snorkeling with it!  Then, we switched to a diving at Sun Island Out aiming for encountering with the Whale Shark. Unfortunately we could not make it. But a Reef Manta Ray appeared instead.

The day 4, we had the 1st and the 2nd dive of the day at Fotteyo in the Vaavu Atoll. The school of Tiera Batfish was seen near the reef. Giant Trevallies, Bluefin Trevallies, Black Jacks and Bigeye Trevallies were streaming at the channel. Then, the three of Spotted Eagle Ray appeared at the end. It was very cool.  The 3rd dive was at Miyaru Kandu. There was a strong current. But it was very impressive to see the Grey Reef Sharks, Spotted Eagle Rays and Bigeye Trevallies swimming vigorously.  The 4th dive was at Alimathaa Jetty. The Tawny Nurse Sharks and Pink Whiprays kept coming to us! We have never been bored here! 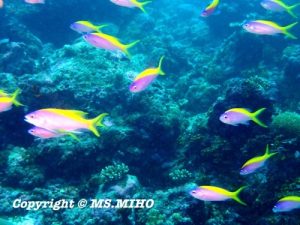 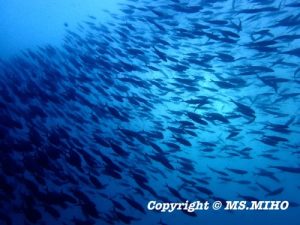 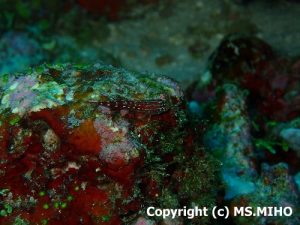 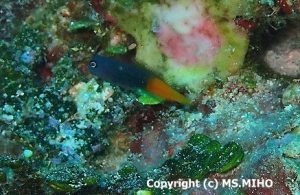 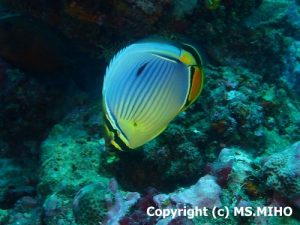 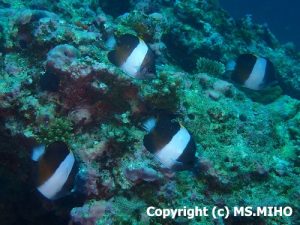 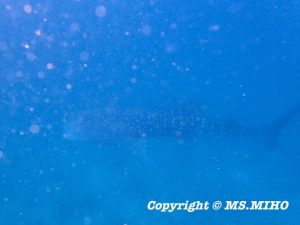 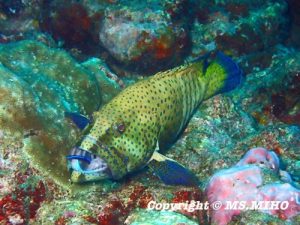 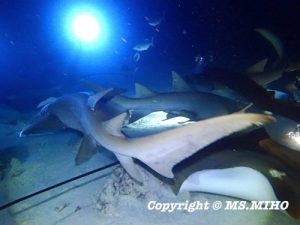 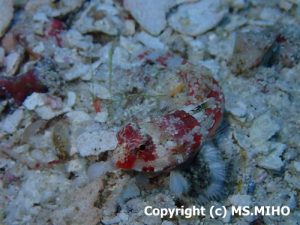 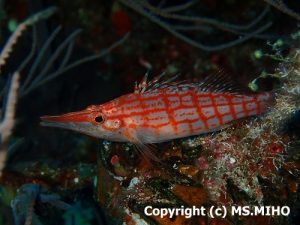 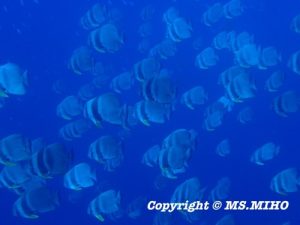 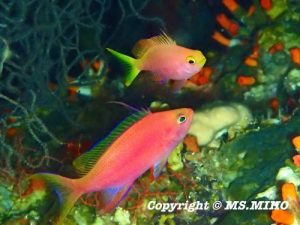 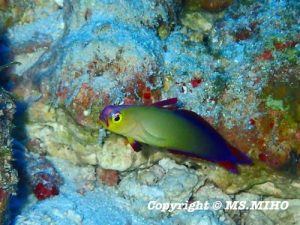 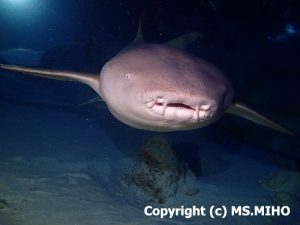 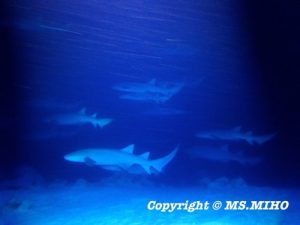 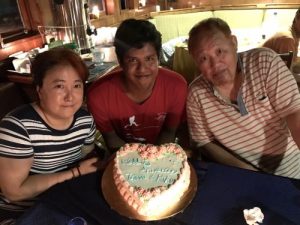