The day 3, the 1st dive of the day was at Fesdhoo Wreck in the North Ari Atoll. There was no dive safari cruise around. The point was only for us! Yay! This site has variety of attractions with a wreck, sand area and a hidden reef. We could observe a lot of Gobbies at the sand area, like Dracula Shrimp Goby and Aurora Partner Goby and so on. At the wreck side, Luminous Cardinalfish covered entire wreck! Wow!  The 2nd dive was at Fish Head. GT was attacking the school of Redtoothed Triggerfish! Hawksbill Turtles were everywhere. The 3rd dive was at Fanka Thila in the South Ari Atoll. The Corals look full of life here! The friendly Tiera Batfish kids followed us for a while. They stop when we stop.They were so cute.

The day 4, the 1st dive was at Kudarah Thila in the South Ari Atoll. The density of the fish here is one of the best in the Maldives. The schools of Yellowback Fusiliers and Variable-Lined Fusiliers made a big yellow curtain in the water. Around the main reef we were surrounded by the huge school of Bluestripe Snappers. The 2nd dive was at Lux Out aiming for a Whale Shark. And we made it! It came right in front of us! Hooray! The 3rd dive was at Alimathaa Jetty in the Vaavu Atoll. It was a fantastic night dive experience with Tawny Nurse Sharks, Pink Whiprays, Giant Trevallies, Bluefin Trevallies and Black Jacks! This point is never disappoint us! 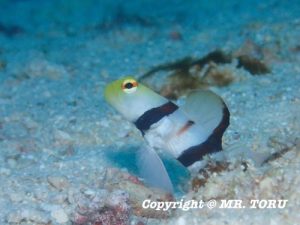 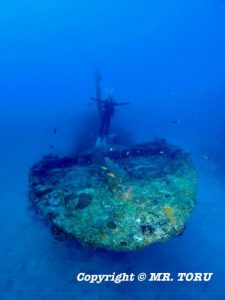 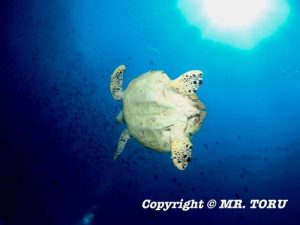 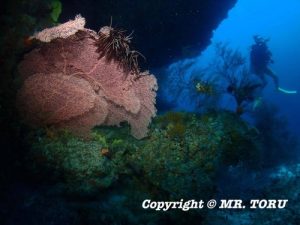 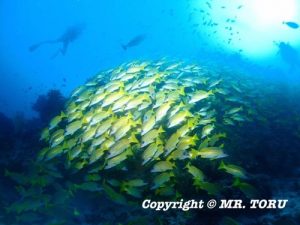 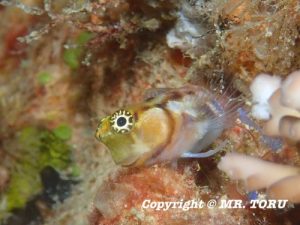 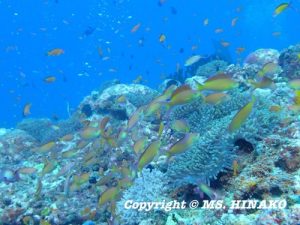 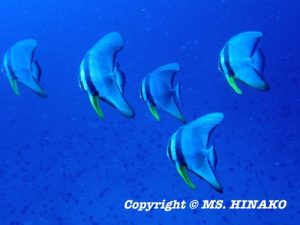 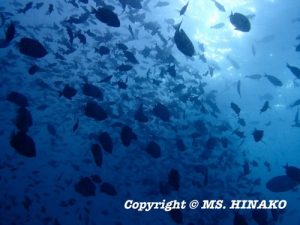 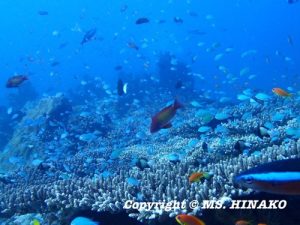 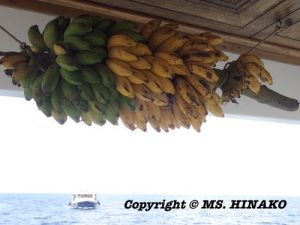 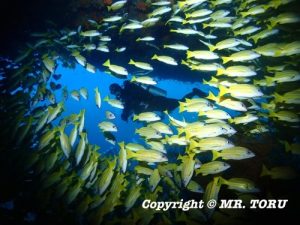 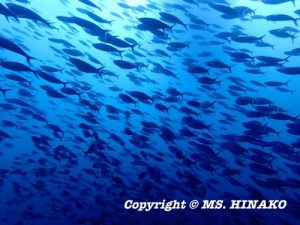 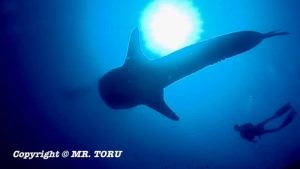 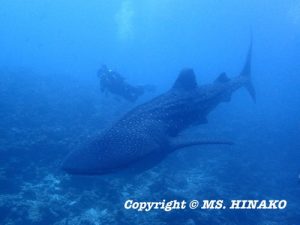 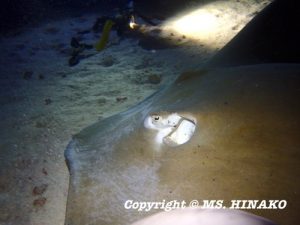 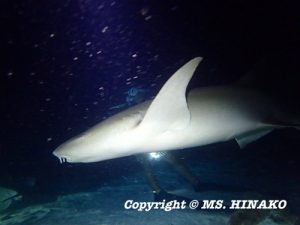 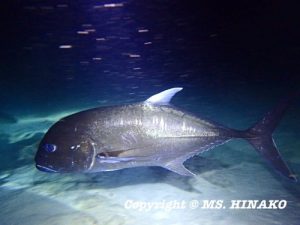 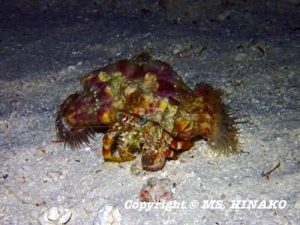